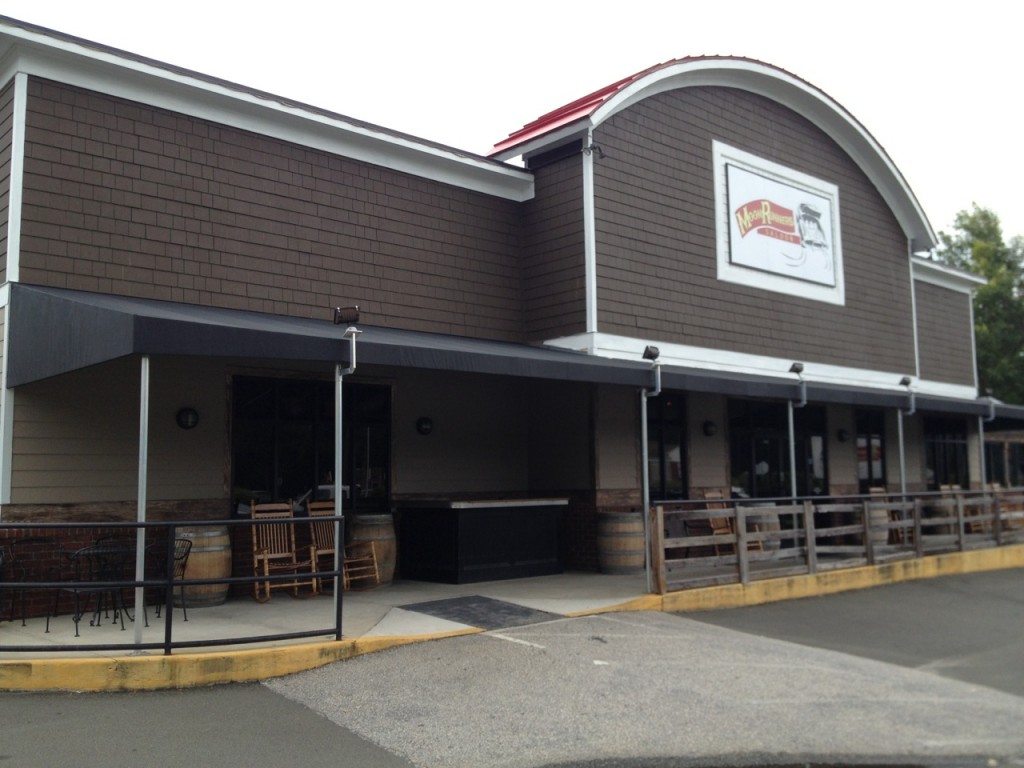 We have decided to begin with a ‘soft opening’ effective Wednesday 5/27 at 11AM to make sure we are fully and properly prepared to invite our amazing customers and friends back into a safe and efficiently operating atmosphere. These are challenging times and although we have created and implemented a ‘re-opening’ plan we expect it […]

On Friday, August 24 from 6PM-8PM you’ll have a unique opportunity to meet a real living legend at MoonRunners Saloon: Master Distiller, Buck Nance. Buck is a true artisan who spent over 60 years perfecting his moonshine making craft and Copper Barrel‘s moonshines have since received over a dozen international awards due to the fact they […] 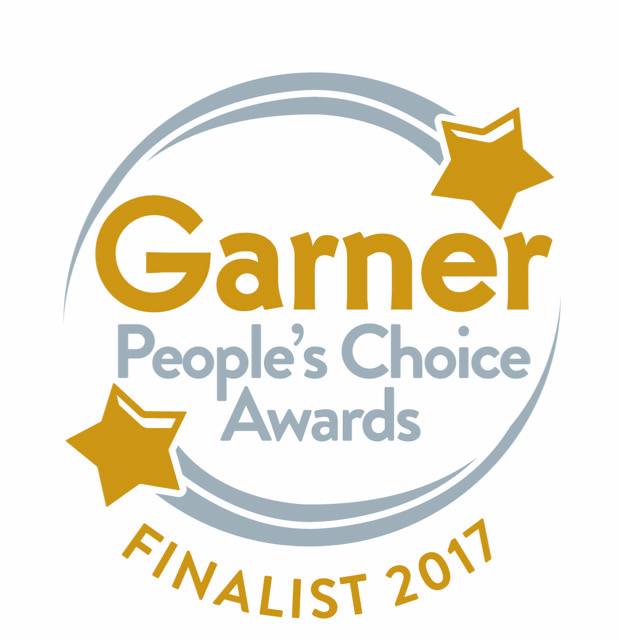 Ring in the 2017 New Year at MoonRunners Saloon!

We’re ringing in 2017 with a blowout New Year bash that will including a night of dancing, naughty bingo, dressing up in Roaring 20s attire and a FREE breakfast buffet! Join us New Year’s Eve!

MoonRunners Saloon will be hosting a fundraiser buffet benefiting Abby’s Army on October 15th from 12PM-4PM. There will be a cornhole tournament, auction and bounce houses for kids. Join us as we raise money to support children and families affected by and fighting brain cancer. To purchase tickets, or for more information, email abbysarmync@gmail.com or […]

We’ve decided to move on from traditional Bingo on Thursday nights and instead keep the party going with 30 Second Rocks, a weekly “live hosted” show free for you to enjoy while you socialize with family and friends. 30 Second Rocks uses sound clips of familiar tunes requiring you to identify the song and see if you have […]

August 11, 2014 is the official 1-Year Anniversary of the Airing of our Bar Rescue episode “Characters Assassination”! **Click HERE to view the episode** In honor of that awesome day and all the people that shared it with us – we wanted to make it a special event for those who can come out tonight. […]